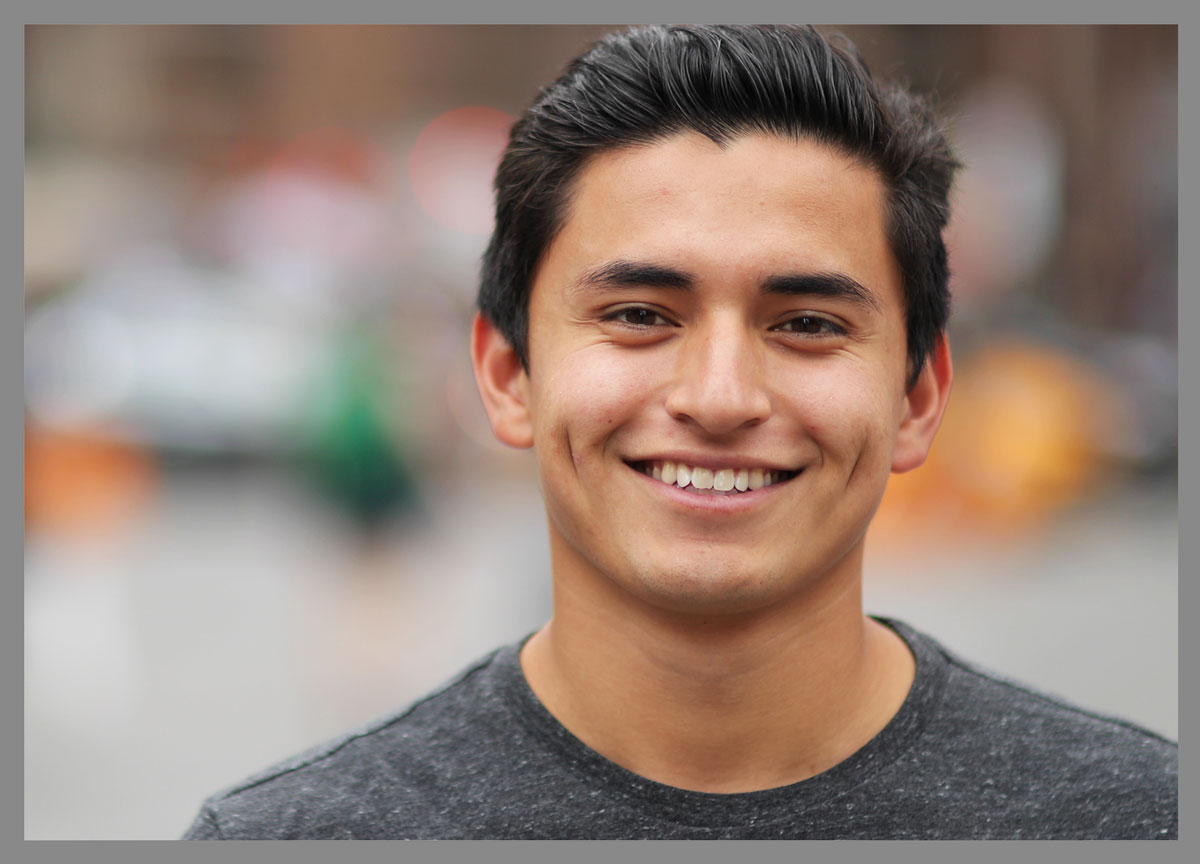 The generous man will be prosperous, and he who waters will himself be watered.

Each of you should give what you have decided in your heart to give, not reluctantly or under compulsion, for God loves a cheerful giver.

We give because we are made in God’s image, and He is a giver. We are never more like God than when we give. Thank you for partnering with Promise Keepers to reach the next generation of men.

Our Accountability to You

We believe in trusting God to meet our needs while honestly sharing opportunities to help with those who desire to support a shared mission to reach the next generation of men for better families and better communities.

Since 1994, Promise Keepers has been a member in good standing of the Evangelical Council for Financial Accountability. We firmly hold to ECFA’s Seven Standards of Responsible Stewardship.

A copy of our IRS Form 990 is available upon request.

When Coach McCartney blessed Ken Harrison with the mantle to lead Promise Keepers, Ken’s first question was, “Why me, Lord?” In the first month of giving after he took leadership, Ken noticed envelopes full of change or stuffed with a single dollar bill coming in. In fact, the average gift was $3.40. Promise Keepers staff began calling long-time givers to ask their stories. We spoke to many people who were sacrificially giving out of the little they had. Each had a story about how the Lord had used Promise Keeper’s to change their lives.

One woman, who had given $5 per month for over 20 years, said that after her husband came back from a PK event, he was so utterly transformed as a man that she committed to giving every penny she could to Promise Keepers for the rest of her life. “I hope you aren’t calling to ask for more money,” she said, “I’m giving everything I have.”

It was at that moment that Ken Harrison committed to take no pay from Promise Keepers. “Every dollar that comes into this ministry is someone’s sacrificial giving,” he said. “They could have given it to feed the poor, or fight disease. They chose to give it to Promise Keepers and will honor that choice by being extremely careful with the money they entrusted to us. We will be accountable for every cent we spend as people who must give a report to our Father for what he has given us.”

Send Us a Message

Sign up to receive the latest news and resources delivered to you.