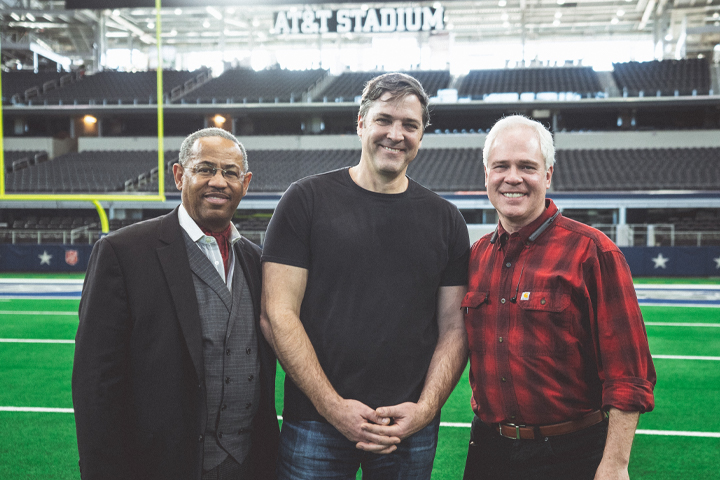 COLORADO SPRINGS, Colo. — Ken Harrison, CEO and chairman of the board of Promise Keepers announced that Houston pastor Donald Burgs, Jr. has been appointed to the board of directors. Promise Keepers, founded in 1990 by former University of Colorado football coach Bill McCartney, was one of the largest Christ-centered movements ever. Today, Promise Keepers is calling men back to courageous and bold servant-leadership by sparking a movement that will mobilize millions of men to follow Christ into today’s broken world as changemakers for their families, churches and communities.

“Donald Burgs is a true leader, vitally involved, not only in shepherding his multicampus church but also in his community and denomination. He is a man of action and integrity, sought out not only in Houston, but across the country, and around the world. We’re blessed to have Donald’s wisdom and leadership in this critical hour for men.”