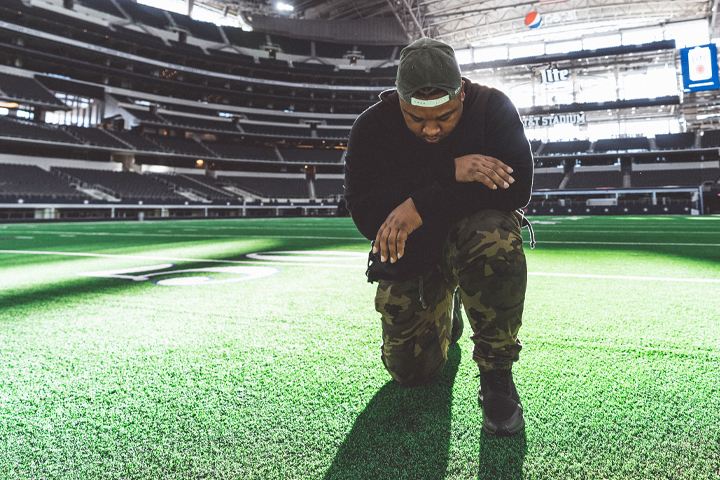 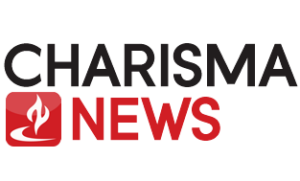 In 1997, I stood with my sons and 1.4 million boys, young and older men on the National Mall in Washington, D.C., for the Promise Keepers’ historic “Stand in the Gap” event. It was the largest gathering in D.C. history.

When the day ended, we exited the mall, and there was no trash or litter to be found. Law enforcement officers experienced not one single incident on the grounds. Time magazine covered the massive gathering as scores of men departed with vision for godly manhood and servanthood in challenging times.

I still treasure the poster I’ve kept from the unforgettable experience.

The Washington, D.C., gathering was a cherry on the cake for a ministry that reached over 7 million men in the 1990s with 50-70,000 men gathering in NFL stadiums across America.

The founder of this God-ordained ministry, Coach Bill McCartney, previously served as head coach for the University of Colorado and its national championship football team. He later departed to attend to his ailing wife and was part of a nucleus of leaders acknowledging that somehow success had gotten the best of the ministry.

A NASA scientist once shared how in the agency’s initial ventures into space, their rockets drifted off the mark up to 90% of the time. They needed a course correction on a regular basis. Like Starbucks getting overextended a few years ago, Promise Keepers needed to seek the Lord afresh about continuing, closing or simply communing with God about a needed course correction.

Today, under the visionary leadership of new Chairman and CEO Ken Harrison, the Promise Keepers ministry is being beautifully launched for a new era with exciting new vision.

Courage to Close or Continue

Being obedient to God when He specifies it’s time to bring closure to a ministry takes courage and sensitivity to the Holy Spirit. During the Jesus Movement I had the privilege of being part of a leadership team serving a gathering weekly about 10 minutes from the White House with 2,000 primarily young people.

After an extended period of seeking God, we “followed the cloud” and concluded the ministry at the end of the decade. God had a new direction for many of us, and the next step would focus on church planting and leadership development.

When Harrison was invited to participate with a core of Promise Keepers leaders attempting to discern God’s direction for the ministry, he saw incredible work that would have to be done if God were to resurrect the ministry. He confesses that initially, he wanted nothing to do with it.

“But God” (how often do we read these words in sacred Scripture?) moved upon the men’s hearts and Harrison, along with a company of the committed, eventually knew God was ready for a reset and a relaunch.

In July, amidst the COVID-19 crisis, men of all ages came together for a comeback virtual rally—the first one in 20 years! Lean in and let Harrison describe on the podcasts what happened. Check out the ministry’s website (promisekeepers.org) to watch highlights of the extraordinary experience that multitudes pray will be the first of many to come.

In January of 2021, this fantastic ministry is rolling out another virtual experience to inspire and equip men on the hard-hitting issues we face at this critical time. How about no-holds- barred teaching dealing with marriage and sex; losing a child; every man’s struggle, pornography—and it’s all free?

There’s just something unique, drawing God’s empowering presence, when men come together and humble themselves to be inspired and equipped to better serve God triumphantly and authentically. These chaotic and challenging times demand we be watchful and remain steadfast, bold and strong.

Dr. James Dobson, one of my heroes and a patriarch in the faith, exhorts us in this hour, “The Western world stands at a great crossroads in its history. It is my opinion that our very survival as a people will depend on the presence or absence of masculine leadership in millions of homes.”

Seven Promises of a Promise Keeper

Let’s humble ourselves and be honest. Isn’t it time for all of us men to recommit ourselves to practice the original seven promises of a Promise Keeper? It’s time to take a fresh look at this initiative once again.

Therefore I will not be negligent to always remind you of these things … I consider it right, as long as I live in this body, to stir you up by reminding you” (2 Pet. 1:12-13).

— A Promise Keeper is committed to honor Jesus Christ through worship, prayer and obedience to God’s Word through the power of the Holy Spirit.

— A Promise Keeper is committed to pursue vital relationships with a few other men, understanding that he needs brothers to help him keep his promises.

— A Promise Keeper is committed to practice spiritual, moral, ethical and sexual purity.

— A Promise Keeper is committed to build strong marriages and families through love, protection and biblical values.

— A Promise Keeper is committed to support the mission of his church by honoring and praying for his pastor and by actively giving his time and resources.

— A Promise Keeper is committed to reach beyond any racial and denominational barriers to demonstrate the power of biblical unity.

Idea Whose Time Has Come Again

Pastor and author Chuck Swindoll has written, “Masculinity is vanishing. Throughout the land, fathers have lost their way to true manhood and have thrown responsibility to the wind. Sex roles are blurring, masculine leadership is disappearing, and like dominoes, homes and marriages are collapsing.”

In Isaiah we read that the Lord looked over a nation experiencing judgment and “He saw that there was no man” (Isa.59:16a). The prophet Ezekiel paints a similar picture in which God again says, “I sought for a man … but I found no one” (Ezek. 22:30).

Here’s the Deal: Amidst America’s cultural depravity and decline, God is moving in a fresh way to equip men to rise to the occasion as examples and engage a watching world with His design for true manhood. The reemergence of Promise Keepers in our generation is His gift to all of us. Let’s take advantage of it and make a difference in our day!