Promise Keepers’ Chairman Launches ‘On the Edge with Ken Harrison’ Podcast to Focus on Current Events, Faith, Family, and Fatherhood through a Biblical LensPK Manager2020-10-12T19:40:33+00:00 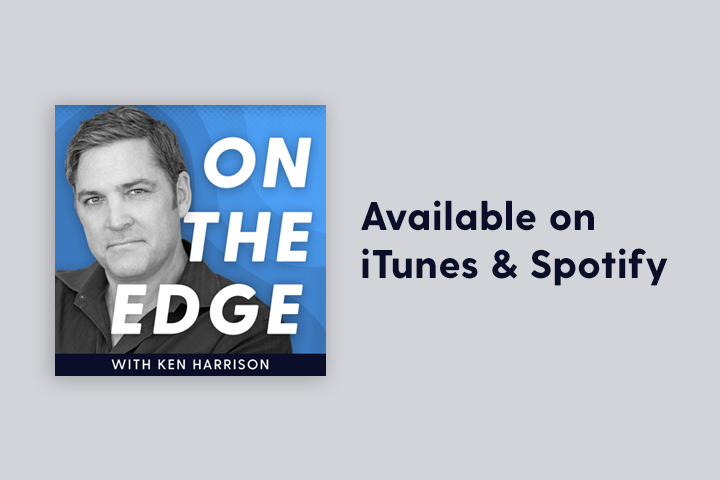 COLORADO SPRINGS — Ken Harrison, CEO of WaterStone and volunteer chairman of Promise Keepers, launched his new interview podcast, “On the Edge with Ken Harrison,” Thursday. This weekly podcast features fearless, no-holds-barred conversations from a biblical worldview with the leaders, influencers and changemakers behind today’s news.

The podcast, available in both audio and video form, can be found on YouTube and top podcast platforms, including Apple and Spotify. Podcast listeners can also receive a challenging weekly devotional that will inspire them to put their faith into action.

“Our goal with the podcast is to build godly people for a better tomorrow. Yet so many people are bombarded by messages hostile to the Word of God and overwhelmed by the headlines of the day that I knew I had to take action. ‘On the Edge with Ken Harrison’ shines the light of God’s Word on the toughest, timeliest issues relating to current events, faith, family and fatherhood.”

MEDIA NOTE: Please email Press@theKcompany.co to schedule an interview with “On the Edge with Ken Harrison” Ken Harrison and any of his guests.