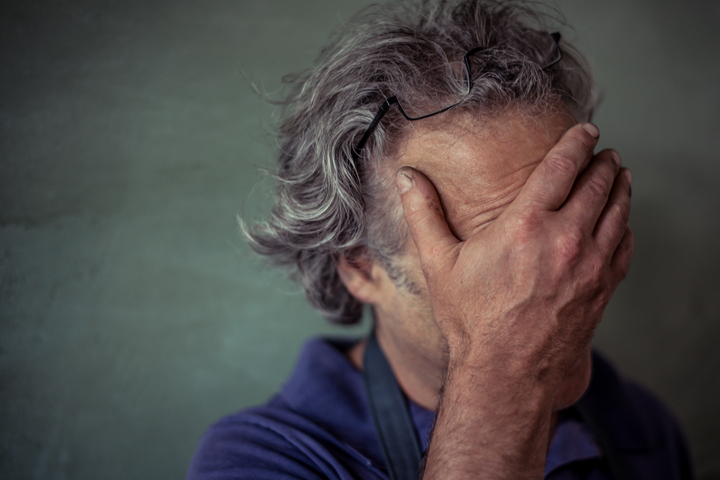 An Open Letter to Men from Ken Harrison, Chairman and CEO of Promise Keepers.

Today the men of America are like a sleeping giant. And I believe God is waking us up.

God is bringing pressure on men like never before. Our culture is turning up its nose at our masculinity. We’re called “toxic.” If we’re honest with ourselves, we know we’ve often failed. We’ve failed because we haven’t heeded God’s Word.

Men, it’s time for us to turn things around.

We live in a nation where millions of babies conceived by men lose their lives to abortion each year. Where women march in the streets to protest the men who’ve preyed on them. And where the most vulnerable are trafficked as sex slaves by men and for men.

Men, we can change this! But first, we have to know what the Bible says about our purpose, our role, and our calling.

Sadly, many men in America have never been taught true masculinity. They fritter their lives away on sports, pornography, and video games. They’re workaholics, alcoholics, drug addicts, and pleasure addicts.

Not surprisingly, many of our brothers face isolation, loneliness, and depression.

There’s an epidemic of suicide among men aged 15-24 and among middle-aged men. Too many men are apathetic. Bored. Sick and tired of wasting their lives.

Men, this is not what God made us for.

Our Creator made us in His image. He gave us strength and drive. He filled us with passion and energy. He made us warriors. And He expects us to use these traits for His glory.

I believe every man of us is called to be a servant king. A leader. A man of destiny. So let’s help each other shake off our apathy. Let’s get radical about removing our secret sins. And let’s get real with God.

Men, it’s time for us to show the world what it really means to be a man of integrity.

It’s time to pour out our lives to bless our wives, our children, our churches, and our communities.

It’s time to bring revival to our nation. We — the men of America — can do this if we repent and turn to God.

Are you with me?