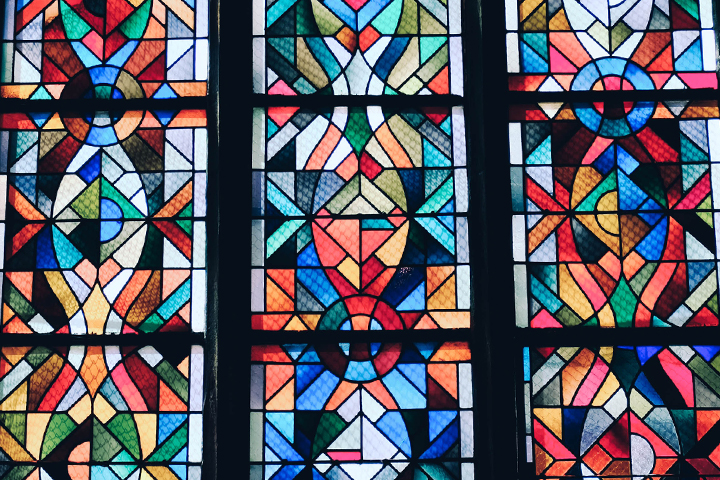 A Promise Keeper is committed to reaching beyond any racial and denominational barriers to demonstrate the power of biblical unity.

For he himself is our peace, who has made the two one and has destroyed the barrier, the dividing wall of hostility. – Ephesians 2:14

David knew both teamwork and hostility. In his life he made both friends who would have died for him and enemies who would have loved to kill him. As he considered these two extremes, he wrote in this psalm, ‘Unity is good and pleasant.’

Paul was committed to declaring the message of reconciliation between Jews and Gentiles. He often wrote and spoke about tearing down the barriers that separated Jews and other races. The “wall of hostility” that Paul mentions here is a reference to the ultimate symbol of Jewish/Gentile separation – a barrier that had been erected in the temple courts to separate Jewish and Gentile worshipers.

In his death and resurrection, Jesus Christ destroyed all such walls. But today, as in Paul’s time, Christians have often refused to live in the unity he has won for us. Jesus has freely given us reconciliation between God and our fellow believers, but we fail to appropriate the unity that should emerge from that gift. Tragically, we have chosen to highlight differences between ourselves and others. But Christ’s power still shatters these flimsy constructions, be they physical, psychological, stereotypical or spiritual. Knowing this, our job is to not only point people to Christ, but, like Paul, to remind believers that in Christ there are no barriers.

That message begins with each individual. What can you do today to begin to live in the unity that Jesus Christ has won?

This devotional is reprinted from the Promise Keepers Study Bible.