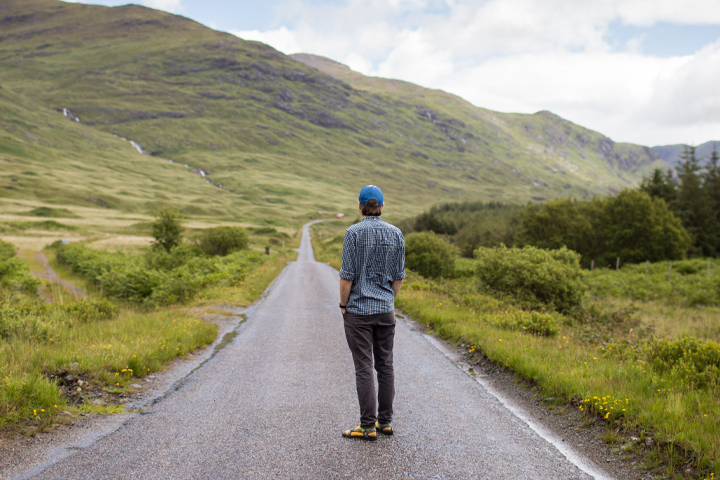 A Promise Keeper is committed to pursuing vital relationships with a few other men, understanding that he needs brothers to help him keep his promises.

“Then the mother of Zebedee’s sons came to Jesus with her sons and, kneeling down, asked a favor of him. ‘What is it you want?’ he asked. She said, ‘Grant that one of these two sons of mine may sit at your right and the other at your left in your kingdom.’

‘You don’t know what you are asking,’ Jesus said to them. ‘Can you drink the cup I am going to drink?’

‘We can,’ they answered.

Jesus said to them, ‘You will indeed drink from my cup, but to sit at my right or left is not for me to grant. These places belong to those for whom they have been prepared by my Father.’

When the ten heard about this, they were indignant with the two brothers. Jesus called them together and said, ‘You know that the rulers of the Gentiles lord it over them, and their high officials exercise authority over them. Not so with you. Instead, whoever wants to become great among you must be your servant, and whoever wants to be first must be your slave—just as the Son of Man did not come to be served, but to serve, and to give his life as a ransom for many.'”

Men often find it hard to get close to other men. Why? One reason is because men tend to view each other as competitors, as rivals. Most men think that opening up to other men will put them at a disadvantage and give the others some kind of an edge. That’s probably why the disciples were ‘indignant’ when they heard about the request of James and John’s mother. If this woman succeeded in her behind-the-scenes lobbying, the rest of them would be on the bottom of the ladder looking up at their rivals.

But Jesus turned their thinking upside down. He told them that the key to true greatness isn’t in climbing over others, but in helping them up and serving them. From Jesus’ perspective, men aren’t rivals who need to compete; they’re allies who need to help each other along on the journey of life.

Since our founding in 1990, Promise Keepers has challenged men to keep seven promises. Learn more.