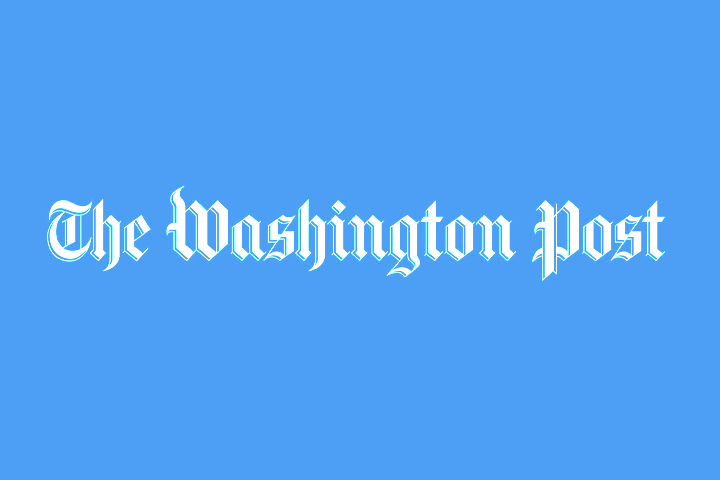 Thirty years ago, a Christian men’s movement began as a meeting of dozens of men with a prominent former football coach. Its biggest moment was a gathering of hundreds of thousands of people on the Mall in 1997. Now, Promise Keepers is attempting to make a comeback, but not in the way it had planned.

On Friday, the evangelical organization began its free, two-day event online, bringing together men from more than 65 countries to hear from former sports figures, Christian musicians and famous pastors and authors. Organizers originally hoped to draw 80,000 men to a stadium outside Dallas for their first major arena-based event in close to a decade.

“We’re showing this to a huge conglomeration of churches in India — it’s going to be translated into Hindi — and all over South America, translated into Spanish, and it’s also being translated into Polish,” said Ken Harrison, the organization’s unpaid chief executive since early 2018. “What seemed like a huge disappointment ended up being a huge blessing.”

He said about 500 churches in the United States are planning to host public simulcasts of the virtual event, with others choosing to keep their plans private in the midst of the coronavirus pandemic.

Harrison said he expects some women who are “curious” will watch and be able to see for themselves what Promise Keepers is about. But the official response to registrants — estimated at more than 1 million — discourages men from watching with the women in their lives, at least at first.

“We encourage men to participate in the event in a mens-only setting initially,” it said, citing the merits of women-centered events. “There is a different dynamic when men hear these messages together versus in a setting with women/wives/daughters/friends. We encourage men to invite their wives and other ladies to watch in a second session after the men have been able to watch together.”