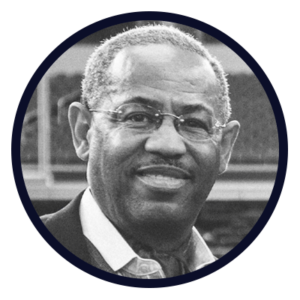 He has been married to his wife  for 29 years and they have three children.

“Donald Burgs is a true leader, vitally involved, not only in shepherding his multicampus church but also in his community and denomination. He is a man of action and integrity, sought out not only in Houston, but across the country, and around the world. We’re blessed to have Donald’s wisdom and leadership in this critical hour for men.”