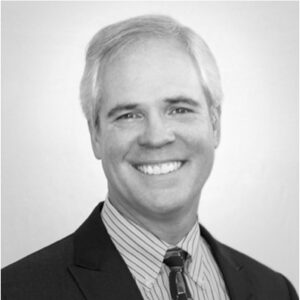 Vance Day is a modern-day profile in courage who strongly believes in helping to raise a generation of leaders equipped to address an ever-changing world.

Vance has lectured on military history and leadership theory at The White House, before members of Congress, the Heritage Foundation, the United States Military Academy at West Point, and numerous organizations and educational institutions in North America and Europe.

Between May of 2010 and August of 2011 Day served as a Circuit Judge Pro Tempore in the State of Oregon. In September 2011 Mr. Day was appointed by Governor John Kitzhaber to serve as a Circuit Court Judge in the Third Judicial District. Judge Day was elected to a full six-year term in November of 2012.

In 2012, Judge Day and his wife received a $400,000 grant from the Federal court to start a veteran’s treatment court in Salem, Oregon. The goal of these innovative courts was to target the root causes of veterans’ criminal behavior through a program tailored to address their needs that is created by the prosecutor, the defense attorney, the judge, other veterans, treatment providers, mentors, and support teams. While Day was running the program, there was a zero rate of recidivism.

As one of the veterans said,

“Judge Day did, you know, he stepped up, created this court. And in the beginning, they were—they weren’t even getting paid for it. And I just love him. I think he’s a great judge.”

Another veteran put it more simply,

“I don't know how much more I can say. I mean he saved my life, you know.”

In 2014 Judge Day, based on his Christian convictions, quietly recused himself from marrying same-sex couples—a decision that in no way prevented same-sex couples from getting married. As a result, he became the focus of a sustained, vicious attack. In October 2018, the house of cards constructed against Vance collapsed when the State’s criminal case was dismissed.

Judge Day has been married to his best friend for 33 years. They have three adult children and live in Oregon.