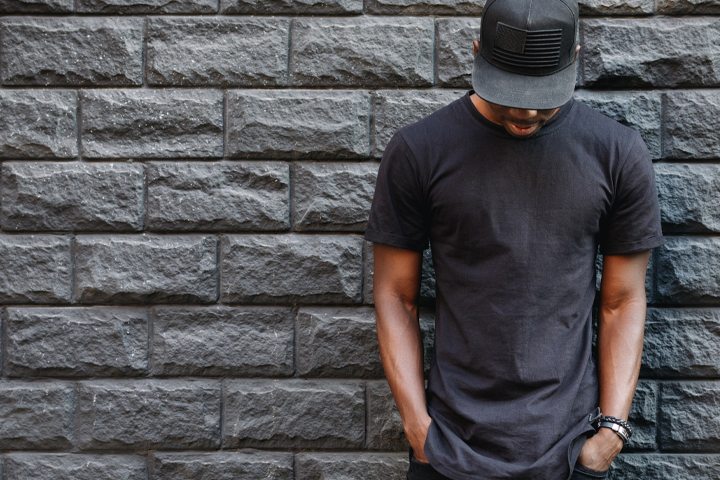 “The Philistine rulers held a great festival, offering sacrifices and praising their god, Dagon. They said, ‘Our god has given us victory over our enemy Samson!’ When the people saw him, they praised their god, saying, ‘Our god has delivered our enemy to us! The one who killed so many of us is now in our power!’ Half drunk by now, the people demanded, ‘Bring out Samson so he can amuse us!’ So he was brought from the prison to amuse them, and they had him stand between the pillars supporting the roof.”⁠ – Judges 16:23-25⁠⠀
⁠⠀

Samson, a man who had been greatly blessed by God, here became entertainment for God’s enemies. While this passage shows the outcome of Samson’s failures, chapters 13-16 relate the whole story of his life. Over the centuries, Samson has been portrayed as both a hero and a tragic figure. His own failures and weaknesses made him prey to the people he had, in the past, so creatively defeated. ⁠⠀
⁠⠀
The lesson of Samson is also a lesson for our times. When we identify ourselves with Christ yet consistently fail to exhibit ethical and moral purity, the scoffers have a field day. They are convinced that their gods (the things they value most) are more valid than the God of heaven. Without knowing it, many Christian men provide office entertainment for their unbelieving coworkers. ⁠⠀
⁠⠀
We are all tempted, as Samson was, to compromise our Christian standards. For God’s sake and your own, ask God every day to keep you from the Samson syndrome. ⁠⠀

This devotional is an excerpt from the PK Study Bible.