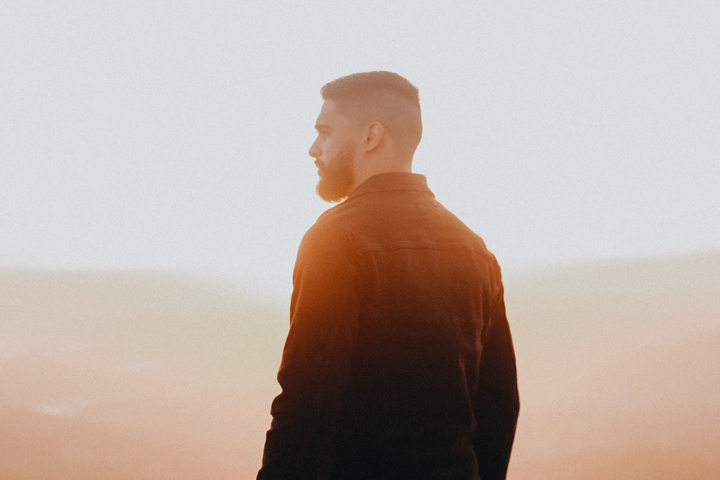 68% – The percentage of Christian men who view pornography regularly.

Ages 11-17 – The ages of boys who are reported as being pornography’s greatest users.

Our nation is in crisis because men have lost sight of their God-given responsibilities. That’s why we’re building on the past to reignite a new movement of Promise Keepers.

You can help encourage other men to stand strong in the faith. Together, we can change the future.

“Be strong and courageous. Do not be frightened, and do not be dismayed, for the Lord your God is with you wherever you go.” – Joshua 1:9 ESV

More than ever, America needs a revival of godly men. Our nation faces problems that can only be overcome when men of integrity — promise- keeping men — fulfill their destinies as godly husbands, fathers, and leaders. That’s why we’re calling on men everywhere—all of us—to fall on our faces in repentance for past failures, then boldly rise up and STAND STRONG as the men God intended us to be.

Just like the iconic Promise Keepers conferences of previous years, we’re going to shake the foundations as we worship together. We’re going to drink deeply from the Word of God. And we’re going to return home as changed men. Through Fire Teams—small groups of men in each church linked by a smartphone app —we’re going to stay connected like never before. Together we will bless our families, strengthen our churches, and transform our communities.

We won’t rest until we’ve brought radical revival to this country. And we need you to join us.