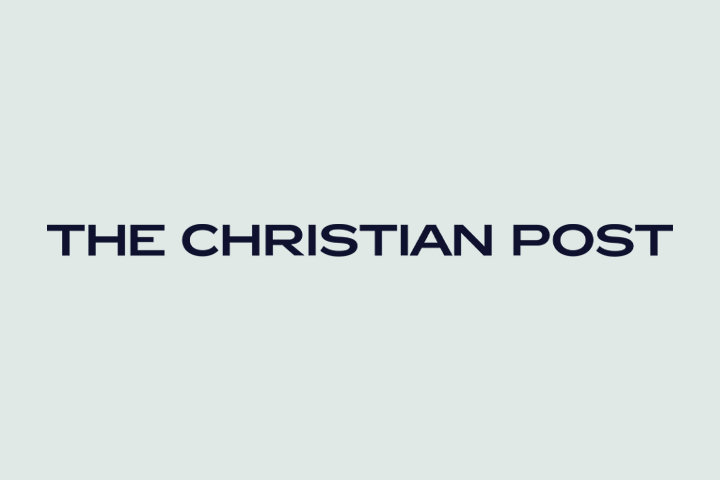 Pastor Tony Evans has warned that “far too many men” in today’s culture are “domesticated or neutered” as Satan continues to undermine the biblical definition of manhood.

In a message titled “Created to be Crowned as a Kingdom Husband and Father” delivered at the two-day virtual Promise Keepers 2020 Men’s Conference, Evans, founder and senior pastor of Oak Cliff Bible Fellowship in Dallas, Texas, urged Christian men to take ownership of their God-given roles in a culture rapidly descending into “chaos.”

“We have far too many men who have been domesticated or neutered,” Evans said. “What God is calling you for is to stand up and take ownership. We have a generation of children who do not have leadership … [we have a] generation of young people whose consciences haven’t been fed … and so their conscience doesn’t go off. As a result, they come up with their own conclusion of life and meaning and dignity and sexuality.”

According to Evans, who’s also the founder and president of The Urban Alternative, men have largely “abdicated their role of being Kingdom men and become cultural men, even cultural Christians.”

“And as a result, we are descending into chaos,” he stressed.

The author of Kingdom Man and No More Excuses defined a “Kingdom man” as a “male who has learned to progressively live all of his life under the Lordship of Jesus Christ, where the King up there rules his life down here.”

“Unfortunately, today we have a generation of young … males who have not learned what it is to live all of life under God’s rule,” he lamented.

The pastor explained that God created Adam before Eve “because Adam was to lay the foundation for everything else that was supposed to be built in the culture.”

“God never says that the world has fallen apart because of Eve,” he said, citing 1 Corinthians 15:22, which says in part, “in Adam all die.”

“Our nation is falling apart, our families are falling apart, our churches have become weak,” Evans continued. “Why? Because men have become missing in action. They’ve come to the soft definition of Christianity … rather than this radical commitment to Jesus Christ and their Christian faith. And as a result, we’re not having the influence and the impact.”

Satan is determined to “come after” men because “he knows if he can remove the man from his [role,] then everything else that’s banking on him is going to become destabilized and shaky too,” the pastor warned.

For men who have “messed up,” Evans offered a word of encouragement: “God can take your leftover life, He can take your failures and mistakes, mix it together and put a little cream of Holy Ghost over it, and He can still serve you up a life worth living. Not only give you a better future but give you some of the years that the locusts have taken away.”

“God created you to be crowned,” the pastor emphasized. “He created you to be His representative in history to be crowned as a Kingdom man. But Satan is out there trying to jump you and take you off the board. But if you submit to the rule of God, [you’ll] know how … to jump over the evil one so that when you get to the other side, you can be crowned as His Kingdom’s representative to a culture that is desperately in need.”

“I challenge you to not be satisfied to be a male,” he concluded. “It’s time for us to become Kingdom men rising.”

Evans frequently speaks on the state of manhood and examines what God requires of men.

He previously told The Christian Post that the secular world is confused about the true definition of manhood. Popular terms like “toxic masculinity,” he said, is society’s attempt to understand and define the present, poor state of manhood.

“There are two sides to this,” he said. “One is people feeling that men have been oppressive to women, and to some degree, that’s true. It’s women wanting to break free from the toxic effect of that negative pressure.”

“But then on the other side is men having been given the wrong information about manhood from the television, from the media, from music, so that they’re doing the best that they know how to do,” he said. “So we’ve got to give them new knowledge and new definitions. We’re going to have to ask the opposite sex to encourage that right definition rather than throwing out the baby with the bathwater.”

This article was written by Leah MarieAnn Klett and first appeared in the Christian Post.